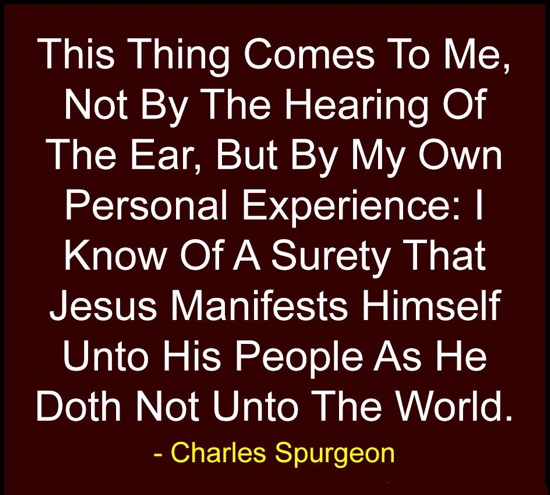 Thou puttest away all the wicked of the earth like dross: therefore I love thy testimonies.
~ Psalm 119:119

Is this man Coniah a despised broken idol? is he a vessel wherein is no pleasure? wherefore are they cast out, he and his seed, and are cast into a land which they know not?
~ Jeremiah 22:28

Israel is swallowed up: now shall they be among the Gentiles as a vessel wherein is no pleasure.
~ Hosea 8:8

Ye are the salt of the earth: but if the salt have lost his savour, wherewith shall it be salted? it is thenceforth good for nothing, but to be cast out, and to be trodden under foot of men.
~ Matthew 5:13

Wherefore God also gave them up to uncleanness through the lusts of their own hearts, to dishonour their own bodies between themselves:
~ Romans 1:24

And even as they did not like to retain God in their knowledge, God gave them over to a reprobate mind, to do those things which are not convenient; Being filled with all unrighteousness, fornication, wickedness, covetousness, maliciousness; full of envy, murder, debate, deceit, malignity; whisperers, Backbiters, haters of God, despiteful, proud, boasters, inventors of evil things, disobedient to parents, Without understanding, covenantbreakers, without natural affection, implacable, unmerciful: Who knowing the judgment of God, that they which commit such things are worthy of death, not only do the same, but have pleasure in them that do them.
~ Romans 1:28-32

Therefore hath he mercy on whom he will have mercy, and whom he will he hardeneth. Thou wilt say then unto me, Why doth he yet find fault? For who hath resisted his will? Nay but, O man, who art thou that repliest against God? Shall the thing formed say to him that formed it, Why hast thou made me thus?
~ Romans 9:18-20

Reprobation, the Decree of God, by Robert Purnell. The following contains an excerpt from his work, “From A Little Cabinet: Richly Stored with All Sorts of Heavenly Varieties and Soul-Reviving Influences”.

Reprobation is the wise, just, and absolute decree of God, passing by and leaving some men unto themselves, to suffer them to fall, and to inflict upon them eternal punishment deserved by their sins, for the praise of His unspeakable great justice (Rom 9:11, 13, 22; Jude 4; Jer 6:30).

The end of this decree is not the condemnation of the creature, but the manifestation of God’s justice (Rom 9:22). Yet election and reprobation, in a sense, are not the causes of salvation and damnation: Christ is the proper and meritorious cause of salvation; sin (is) the proper and meritorious cause of damnation. Election and reprobation are but precedent43 acts or decrees, and the causes of salvation and damnation come in between the causes and the execution thereof. It is the fore appointment of certain angels and men unto everlasting dishonour: God of His own free will determining to pass them by, refuse, or cast off, and for sin to condemn and punish them with everlasting death (Pro 16:4; Exo 9:16; Rom 9:17; 2Ti 2:20; Mat 25:41).